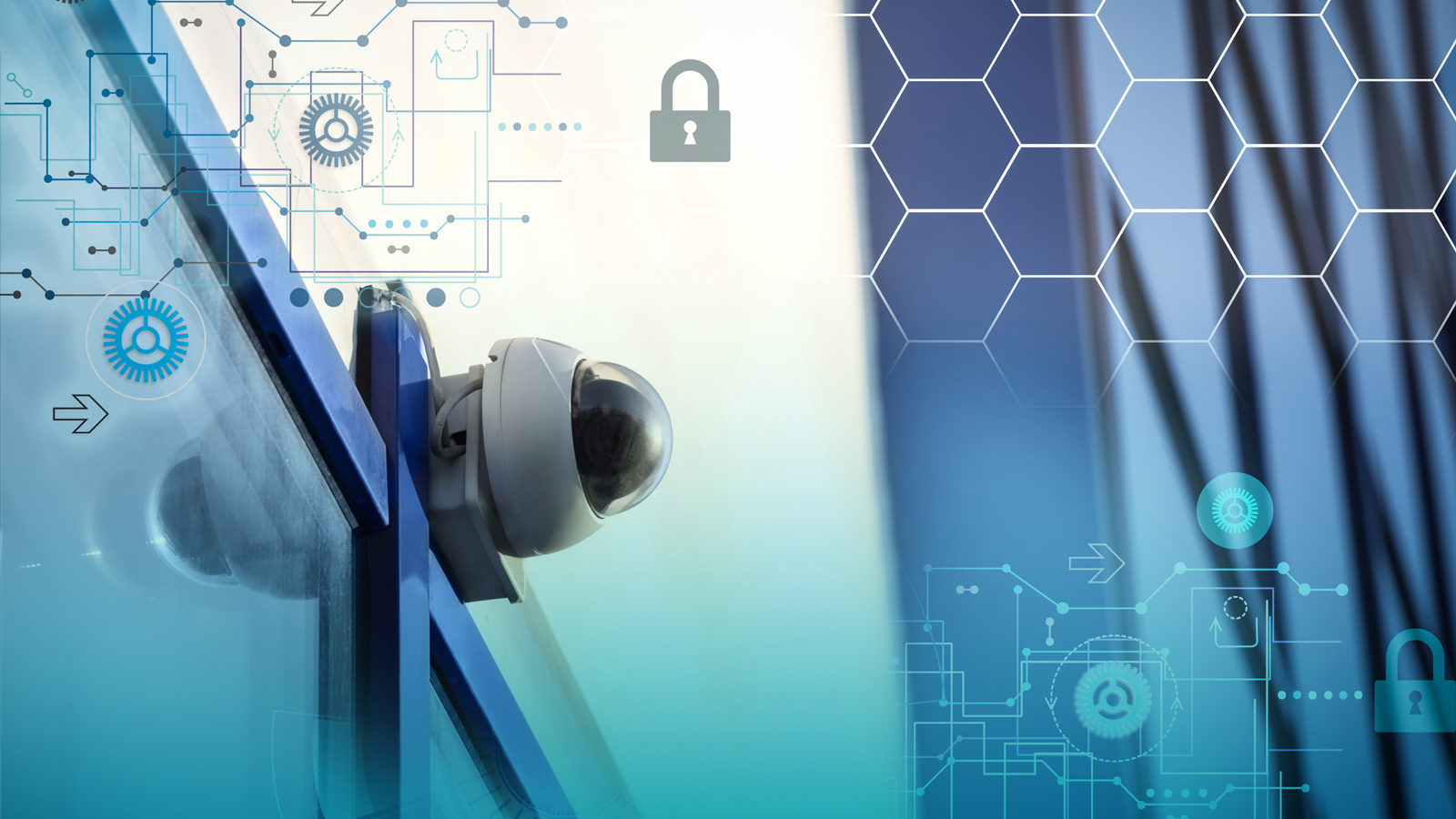 This month Pete Dowsett shares his thoughts about CCTV pitfalls to avoid – Pete, who has many years of experience in the industry, is the Installation Manager for Bristol-based KIS Fire & Security in the UK.

Most video system integrators have horror stories to tell about the bad video installations they’ve come across.

We regularly get called to sites by disappointed users who aren’t getting the performance they expected - and before we arrive, we already have a good idea of the problems that lie ahead.

We’ve seen customers struggling with the usability their VMS, experiencing latency in real-time monitoring, or finding it too cumbersome to search through recorded footage. And if you can’t easily search through your recordings, and export them for evidential purposes, what’s the point of storing them at all?

Very often customers tell us they are disappointed by the grainy or indistinct images they’re getting from their cameras (the wrong models usually, not chosen or installed with the location’s lighting conditions in mind).

Monitoring operations are often hampered by unreliable video transmission, which can have a range of common causes. And budgets are all too often drained by higher OPEX costs than customers bargained for, with high storage costs, unexpected license fees and unaffordable maintenance.

There’s a long list of common mistakes that inexperienced system designers and installers make, which impact their customers.

But sometimes we come across installations that would shock the most seasoned integrator.

I will always remember the cameras – conveniently out of view of the customer – that were held up by nothing more than duct tape. Bodged cabling is surprisingly common, with short-cuts taken and inadequate, temporary fixes (like cable wedged into gaps) that mean the system will fail sooner rather than later - but to see cameras held in place by tape surprised even me.

A problem I came across at another site wasn’t the fault of the original engineers. Cameras had been mounted above a building’s main entrance, in the perfect location for surveillance, and where a scissor-lift could be used for easy maintenance. The only problem was that a porch and canopy had subsequently been added to the entrance, obscuring the view, and making camera access more than tricky.

In other cases, poor system design is the result of inexperience. For example, protruding bullet cameras used alongside a roadway had inevitably been hit by a high sided vehicle. A low-profile dome would have been the right choice for this location.

But the one that really sticks in my mind are the camera bubbles that fill with rainwater because the installer didn’t have the right mounting accessories and drilled a hole in the top of the unit. In one case, the domes installed beneath an overhang porch of a smart new corporate HQ had turned into goldfish bowls. All that was missing from this spectacle was the fish.

So here are my top five tips for customers - as well as new engineers - to avoid some of the worst pitfalls.

We’ve seen installations where the CCTV system has been bolted onto an existing corporate network, not a dedicated LAN, because it seems quicker and cheaper. But it’s rarely a good idea. Apart from issues around cyber security and data safeguarding, the big problem is bandwidth. And CCTV piggybacking on the corporate network will be vulnerable to any maintenance work or changes the IT dept undertakes - changes to routers or switches for example. Surveillance view and recording will be interrupted, and the CCTV system will be wrongly blamed.

Over the life of the system, cheap brands rarely deliver best value. Much more important if you want to keep costs down are factors such as component interoperability (how easy is it to get all the cameras, recorders and accessories connected and working together, without compatibility issues and glitches); durability (do the cameras and NVRs come with extended manufacturer warranties?); and choosing the right camera for the right job. Whenever we upgrade a system by replacing a cheap but poorly performing camera with a dependable, quality one, it’s clear that it would have been less costly to get the specification right first time.

Look for ongoing manufacturer support for your chosen technology, with forward-and-backward compatibility for all devices. This means you’ll avoid technology dead-ends, and be able to easily extend or adapt your system if you need to. Ask for a transparent fee structure that you can easily understand, for example without high ongoing VMS licensing costs, hidden extras for functions you never use, or punitive charges for adding more devices.

This is a simple mistake, but I’ve seen people caught out by it. If you plan and install a CCTV system during the winter, remember that trees grow leaves! When foliage grows thick, that won’t only obscure camera views it can interfere with wireless links. The solution? You might need a few more cameras than you assumed, to provide full site coverage, and you may need to design your transmission system differently. Clearly, it’s cheaper to get it right at the outset.

In the case of the building that had a porch added, a failure of communication clearly occurred at some point. While some changes to building use or design can’t be predicted, often major projects are planned long enough in advance to allow them to be considered. And it helps if the manager who has ownership of the CCTV system (security manager, head of IT, FM etc.) has a high enough profile and status within the organisation, so they are consulted at an early stage before detrimental site modifications are signed-off.

If an experienced systems integrator has been trusted with the maintenance contract, as well as servicing the system itself they should be keeping an eye on the site and giving timely advice if they see problems arising.

That’s my bonus tip, number six: use an experienced systems integrator! The quality of the advice they provide won’t just depend on the accreditations they have, and the strength of relationship with their trusted vendors, but on their experience amassed working on multiple projects. So, look out for customer testimonials and don’t be afraid to ask for recommendations.

The more mistakes you’ve seen made, the less likely you are to make them yourself. And the opposite is true too – one successful CCTV project tends to lead to another, and that’s why we continue to win a range of projects across the Southwest of the country.

IDIS PARTNERS WITH AGILITY GRID ACROSS THE MIDDLE EAST AND AFRICA